By James Davis, Managing Director of Upad in For Landlords. 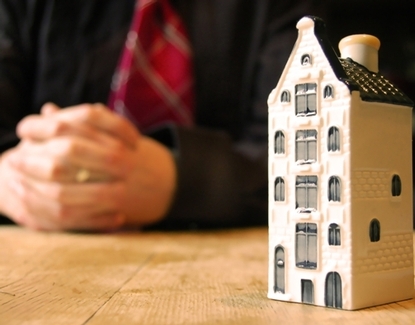 For years the lettings agent market has been largely unregulated. This has led to a spate of reports in the media about ‘ripped off’ landlords who fell foul of unscrupulous practices.

However, the government has taken action, and since 1st October 2014 there are now compulsory redress schemes. Here’s what every landlord needs to know.

It is now the case that lettings agents must be a member of one of three government-approved redress schemes. The three schemes are:

Each of these sets out the ‘fair and transparent’ services a good lettings agent should offer. Importantly, they enable landlords to seek redress should their agent’s service fall short of the expected quality.

Each of the redress schemes is designed to prevent the unscrupulous practices that have made the headlines. These include:

All of the schemes require letting agents to comply with a suite of minimum standards preventing these practices. They also contain other practices agents must adopt.

There are a number of ways the schemes prevent rogue agents. For example, the Property Ombudsman’s Code of Practice highlights how agents must keep records of their relationships with a landlord for six years; disclose any conflicts of interest to all parties; tell landlords unprompted which of the redress schemes they have joined; and offer accurate recommended rents to landlords.

Being registered with one of the three schemes is compulsory for all lettings agents and property management companies. Failing to register is a criminal offence and carries a fixed penalty of £5,000 issued by their local authority.

The bad news is that enforcement has been patchy. For example, in London only the Borough of Newham has been enthusiastically enforcing the new rules, issuing penalties to at least nine unregistered agents.

Do you feel you may have been treated unfairly by your letting agent? The schemes can help, but first each of them asks that you and your letting agent spend eight weeks trying to sort the complaint out. After this, if it has not been resolved, they will get involved.

Guidelines for when a complaint will be valid will be made clear by each of the schemes. For example, the Property Ombudsman states that a complaint may be valid where an agent has:

If they find in your favour, there is an enforceable financial award, so it pays to know your rights.